Why Did Euro Disney Fail But Disneyland Succeeded?

Many American firms make assumptions about international expansion and organisational structures that ignore cultural differences. Disney's European venture is a multicultural business success. Disney had a lot of debt since it didn't know much about France and Europe. Bad assumes cost the company money, time; Disney made assumptions about Europeans' tastes, which proved to be mainly inaccurate. 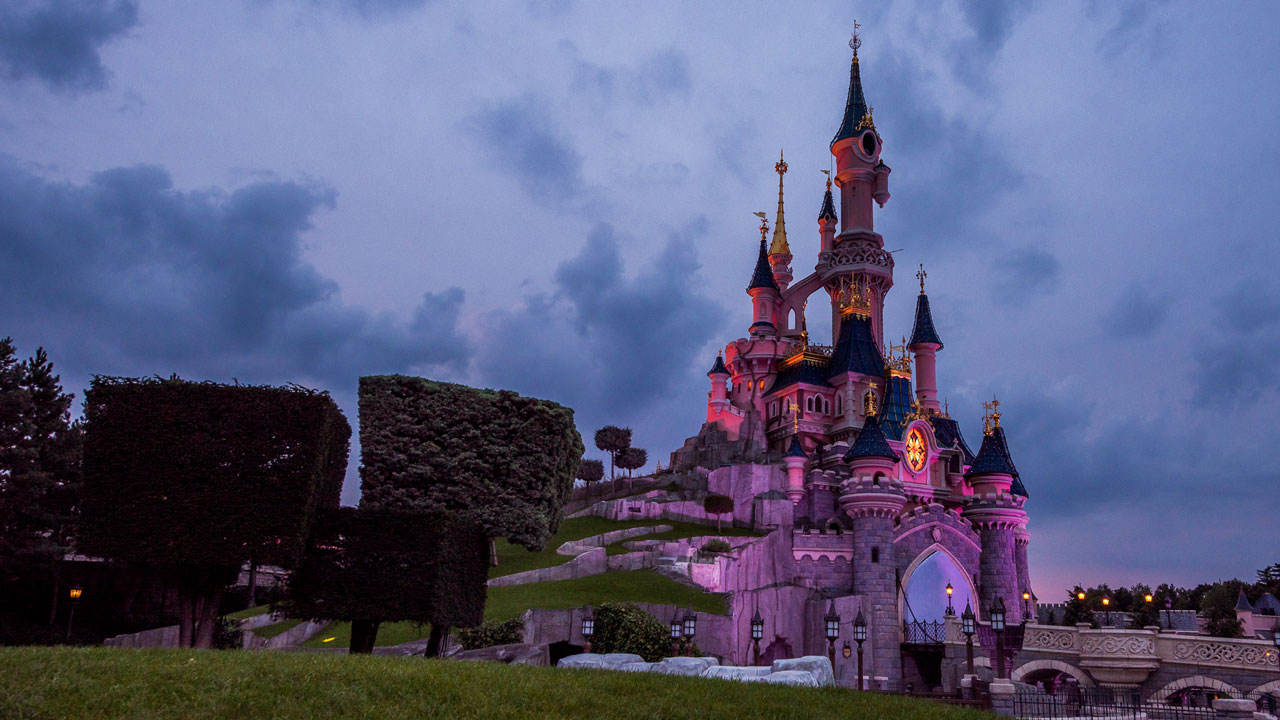 Until 1992, Walt Disney's major success was with theme parks. Disneyland opened in 1955 in Anaheim. The song "It's a Small World After All" emphasises a happy family. There were scary tunnels and rides but no real-world terrors... The Disney characters from cartoons and comic books helped shoppers choose Mickey Mouse watches and Little Mermaid CDs. Anaheim's park was a success. Tokyo Disneyland opened in 1983, proving that the Japanese love Mickey Mouse. In 1986, Disney executives turned their attention to France, particularly Paris, and the self-styled European cultural capital. Why France

Disney received a flurry of requests from mayors and city councils from over 200 places, hoping to transfer the Disney magic to their areas. But picked Paris' demographics. Less than a two-hour drive from Paris is nearly 17, and in the same period can fly 310 million more. The French government was so eager to entice Disney that it paid the company over $1 billion in incentives, hoping to create 30,000 jobs. Disney's cultural gaffes set the tone. By late 1986, Disney was in negotiations with France.

Disney personnel led by Joe Shapiro, it took longer than expected. Mr Shapiro ran to the room's door and began kicking it repeatedly, saying, and “Get me something to destroy!" "A cultural Chornobyl," mocked some famous Parisian academics. The culture minister slammed the unveiling as an example of American consumerism. Unfazed, Disney opened the $5 billion mark in the summer of 1992. Tractors blocked the entrance to Euro-Disneyland soon after its opening. Instead of Disney, the protest was against the US government for reducing French agricultural subsidies. Still, it highlighted Disney's impasse with Paris.

So the opportunistic errors in Disney's anti-alcohol policy caused a sensation in a nation where wine with Lunch is every day. Disney predicted a quiet Monday and a bustling Friday, but it was the reverse. The hotel breakfast debacle was vexing. Everyone came. There were 2,500 breakfasts to serve in some hotels' restaurants. Horrendous queues. They also didn't want croissants and coffee for breakfast. "Bacon & eggs". Lunch was also a problem. "We wanted Lunch at 12. Crowds. Our kind staff had to reassure furious customers that they could enjoy Lunch at 11:00 or 2:00."

Severe staffing concerns arose. Disney tried to apply the same notion of cooperation to its employees in France, but it failed. A 10% quitting rate was recorded in the first nine weeks of operation. A 22-year-old medical student from a nearby town used to work there. Because he and his boss disagreed on his lunch break, he left Disney after two days. "I don't think they understand Europeans... we think differently," stated another former employee.

One difficulty was that Europeans didn't stay as long as Disney expected. Most of the 9 million yearly tourists only lasted a day or two, and Disney expected four- to five-day stays.

They regard theme parks as day getaways, and a theme park is not a long-term vacation destination. Disney was stunned. The company spent billions on luxurious hotels near amusement parks that were often half-empty due to a lack of day-trippers.

Worse, the French didn't show up as expected. In 1994, just 40% of park visitors were French. Unbeknownst to one executive, many visitors were American ex-pats or Japanese tourists! Euro-Disneyland lost $2 billion by 1994, and Euro-Disney changed tactics.

To begin, the firm christened the park Disneyland Paris. Changes in diet and attire "We started with French restaurants, but customers preferred self-service in US parks," one manager stated. They initially toned down the stores' products to give them a Disney look for the French market. Third, reduced day tickets and hotel stays. This was an increase from 8.8 million in 1994.

Created euro Disneyland to resemble Disney's iconic design in many ways. In park designs, staff standards, and dining routines, cultural flexibility was seen. Disneyland was listed as one of the top three US tourism attractions for Europeans. Many Disneyland's attractions were named after American cities, appealing to Europeans' yearning for an American experience.

Many visitors felt that Euro Disneyland was too Americanized. Euro Disney's cultural imperialism has been strongly criticised in France, and a European Disneyland would foster unhealthy consumerism. Others regarded Euro Disney as an anti-American symbol.

Disney tried to recruit a variety of ethnicities, but most tourists were French. Managers and supervisors trained staff to ensure excellent services and reliable management. Aside from Euro Disney, European managers learned at other parks, and American experts dominated Euro Disney's senior executive recruiting practices.

A job seeker and the press slammed Disneyland's Disney had grooming standards. A stricter dress code than other jobs required no facial hair, bright stockings, or even appropriate undergarments. Candidates who assumed a job as a theme park cast member didn't need such.

Disney has to train French cast members to be friendly to tourists. About 1,000 Euro Disney trained cast members left their jobs during the first nine weeks. They left due to the park's long working hours. Managers didn't understand European work ethics, and the functional style wasn't familiar to Europeans.

Aside from the Euro Disney issue, Disney seemed to be the perfect theme park, never making a mistake or failing. The result highlighted problems.

This case teaches us a lot. Should consider preliminary demands and cultural differences before deciding on a strategy.

The importance of managing risks should be adequately studied and taught with positive concepts and incentives to handle issues and fears in every business context.

Euro Disneyland was criticised for not being cosmopolitan or French enough. Many visitors couldn't tell if Euro Disneyland was an American or European park. Several guests knocked on Euro Disneyland's price. The high expense of hotels, souvenirs, and admittance has deterred many French tourists. Attendance fell, and the company lost money.

Non-Americans might have the same experience at Euro Disney. Visitors from France and Europe were dissatisfied with the long lines and poor treatment.